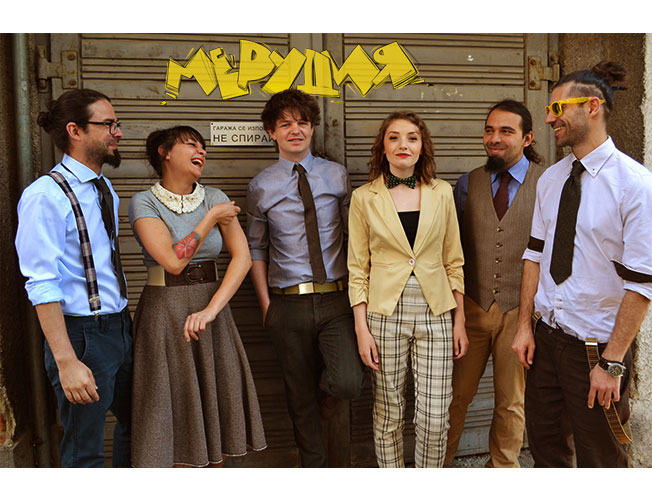 Merudia, literally meaning a Bulgarian mix of herbs, is a balkan-urban-reggae sextet from Bulgaria.
One thing that gives Merudia its personality is the use of the traditional Bulgarian instrument kaval in the non-traditional context of our music.
Merudia is a frequent participant in most of the musical events and clubs in Bulgaria that are worth visiting.
The band has collaborated with popular Bulgarian reggae and hip-hop artists such as Ndoe(DRS), Zafayah(Roots Rocket), NRG_D, Samity, etc.
They released their last single “Minimum Stress” in June 2013 followed by a video clip of the same song.
This site uses cookies: Find out more.